I previewed a selection of photographs entitled Intervals of  Refuge, that explores visually space as refuge and sanctuary in the urban environment. This took place in the Solitude Shed, a part of the SOLUS and the CITY project designed by Degenerate Space  This innovative project aimed to explore how though women are expected to provide solidity, structure and sanctuary yet paradoxically experience disproportionately unstable positions in housing, work and society. Part of the project consists of the construction of a small Solitude Shed – a structure based on rural mountain bothies – built on an urban site in London, where a selection of women’s work was exhibited.

To undertake this work I investigated the etymology of the archaic term querencia, derived from the Spanish querer – to wish, want, love, desire, cherish, hence as a verbal noun querencia implies a desired place. The terms refuge and sanctuary suggest semantically a retreat from rather than a retreat to. Yet we actively seek out open space, green space, space in nature as we are part of nature.  In an urban context, spaces exist at the edges of the urban and in the interstices. We can find these spaces if we look for them. However for women who have proportionally less income and still bear much

of responsibility for child care and other caring responsibilities it is the latter which are more accessible to us.Arguably access to spaces of calm, of peace, of tranquility are a therapeutic and spiritual need, not only a pastime but a political act. The struggle to claim them, to use them, at a time when public space is shrinking, is becoming as relevant as the struggle for housing. The roots of this struggles are ancient, yet in a context of austerity, with hyper gentrification and state led privatization, the very epitome of neo-liberalism these are becoming the struggles of our time.

The SOLUS and the CITY installation/exhibition will be up throughout the whole of June and is part of The London Festival of Architecture, details here. The LFA is an event which celebrates London as a global hub of architectural experimentation, practice and debate. The festival runs from 1-30 June 2018 with a lively and diverse programme of public events across London this year exploring the them of exploring the theme identity. Programme https://www.londonfestivalofarchitecture.org/

Curated group show, part of the Lambeth Open: 8 works printed on giclee art paper exploring the street and exhibiting some of the Washing Day Series. It intrigues me that while we make the distinction between our public and private lives, we hang our washing for the world to see, including our “smalls” euphemistically named to hint at our modesty. This impulse appears to be widespread. This series of photos includes images from the UK, France, Spain, Morocco, Italy, Egypt and Portugal. 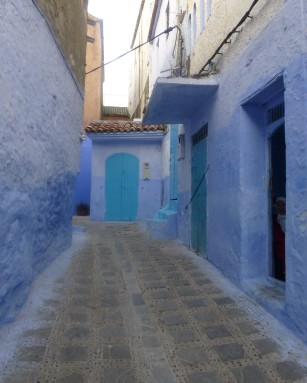 The Poetics of the Everyday

Public spaces are contested, on the one hand subject to corporatization and privatization on the other reclaimed with oppositional content and graffiti. The boundaries blur with creative resistance subverting the aesthetics of design as documented by Noel Douglas in Whose Space while advertisers adopt the aesthetic of graffiti artists; take a walk around Shoreditch for ample evidence of this. In the urban hyper modern spaces are ever shifting and increasingly text imbued. We are assaulted with such an array of semiotic signs that making meaning becomes difficult while we risk subsequently slipping silently into a creeping dystopic future. The Poetics of the Everyday is a series of photographs produced in these contexts. 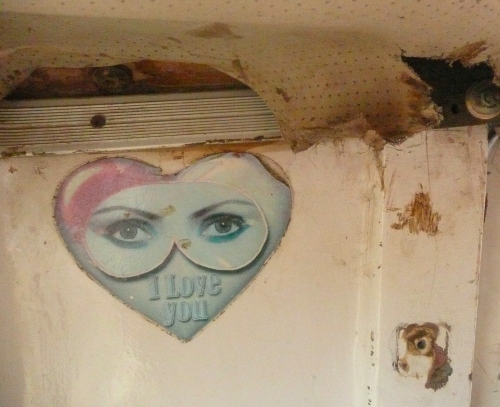 The photograph has the function to freeze a moment and hold it up for deliberation. I don’t look for subjects, they find me. It always starts with the image. The impulse here is not to exoticize the everyday but to reveal its intimacies, occasional surprises and hint at narrative inclinations. The images are produced on C type matt paper, Giclee art paper, canvas and acrylic blocks. These media have the capacity to reveal rich texture and colour. I am concerned with colour and line, texture and the atmosphere of place and while I miss the threading of film I am now exploring the possibilities of the digital. I feel there is a parallel  between poetry and photography in the distillation of meaning in process and form. 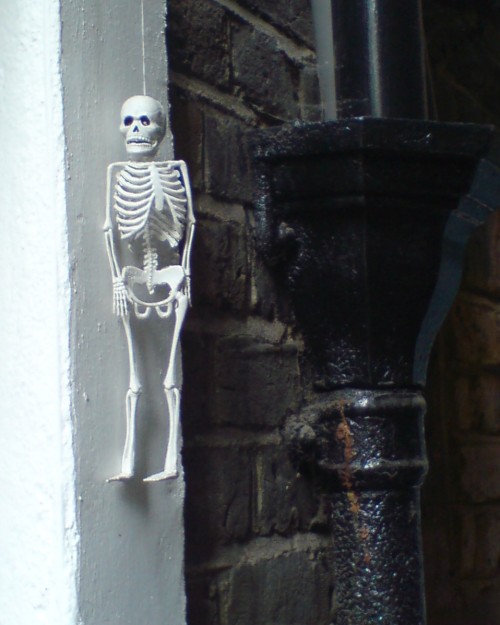 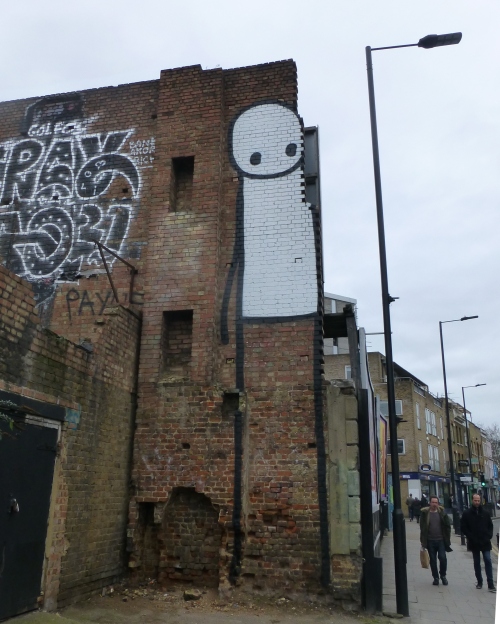 Derrida suggests to us that everything is a text. If so the everyday, including human agency, is textual, open to scrutiny, interpretation and analysis, arguably the de rigueur of instagram. The everday becomes consequently the subject of poetics, strictly defined after Aristotle, as the systematic study of literature, or a unified theory of texts. These works explore the negotiation of public and private and the remains of human agency. There is an emphasis on the decaying, derelict or discarded. They suggest the demarcation between public and private is not as clear cut as we would imagine. No where is this more exemplified than in the Washing Day series which demonstrate how the intimately private becomes public, a custom which is universal. 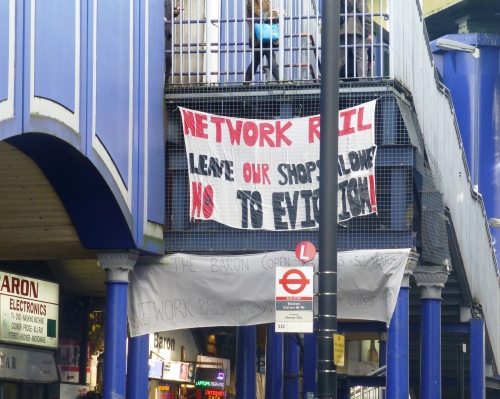 There is, I think, in my work a subliminal influence of early punk, the beat poets, Dada and almost certainly the French objet trouvé famously used by Duchamp. There is possibly an unconsciousness in these texts as postulated by Jean Bellemin-Noel after Lacan, if so one which hints at my own alienation, my fragility as a bipolar adult and consequent fractured relationship to the world. However, if it is the case, as later critics suggest (Culler, Jameson and Rifferterre), the unconsciousness of the text is sited in the interaction between reader and text, in other words it is for you, the reader of these works, to decode. 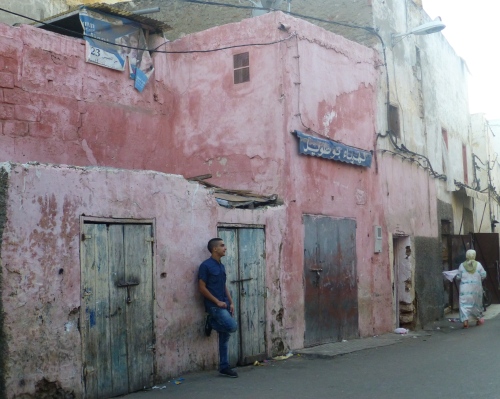 Each July at Josephine Avenue, Brixton.

Group show: At each show I would exhibit 8-12 works, on canvas, giclee art paper, and C type matt paper. In this way I was able to discover the qualities of each medium and assess which images worked scaled up. 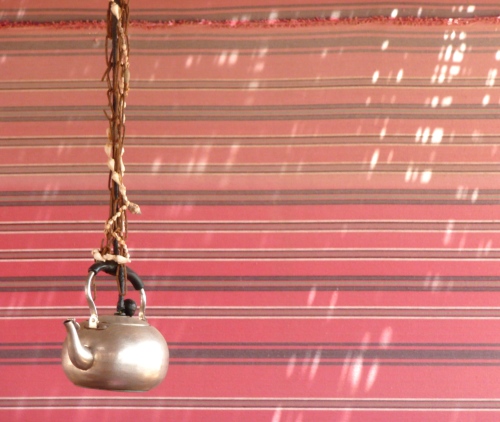